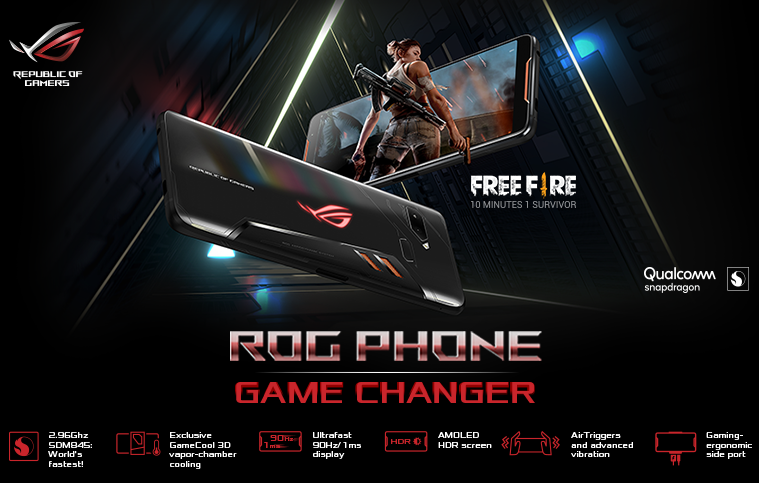 When Razer announced its first gaming phones, the engineers at ROG might have snuggled in a few chuckles. After all, the company has been working on what it is calling a true gaming phone since 2013.

Fast forward to half a year later, ASUS Republic of Gamers (ROG) finally announced its gaming phone – the ROG Phone.

It would be an understatement to say that jaws were dropped and journalists finally had a breath of fresh air with finally a phone that was truly differentiated from all the other Android phones in the market. And today, the company has announced the release of the ROG Phone in Singapore.

ROG is calling the ROG Phone the “world’s fastest Android phone”.  It is powered by a 2.96GHz Qualcomm Snapdragon 845, Qualcomm Adreno 630 GPU and a GameCool vapor-chamber cooling system to achieve a score of 299706, making it the top phone of the official global Antutu Benchmark V7 rankings. 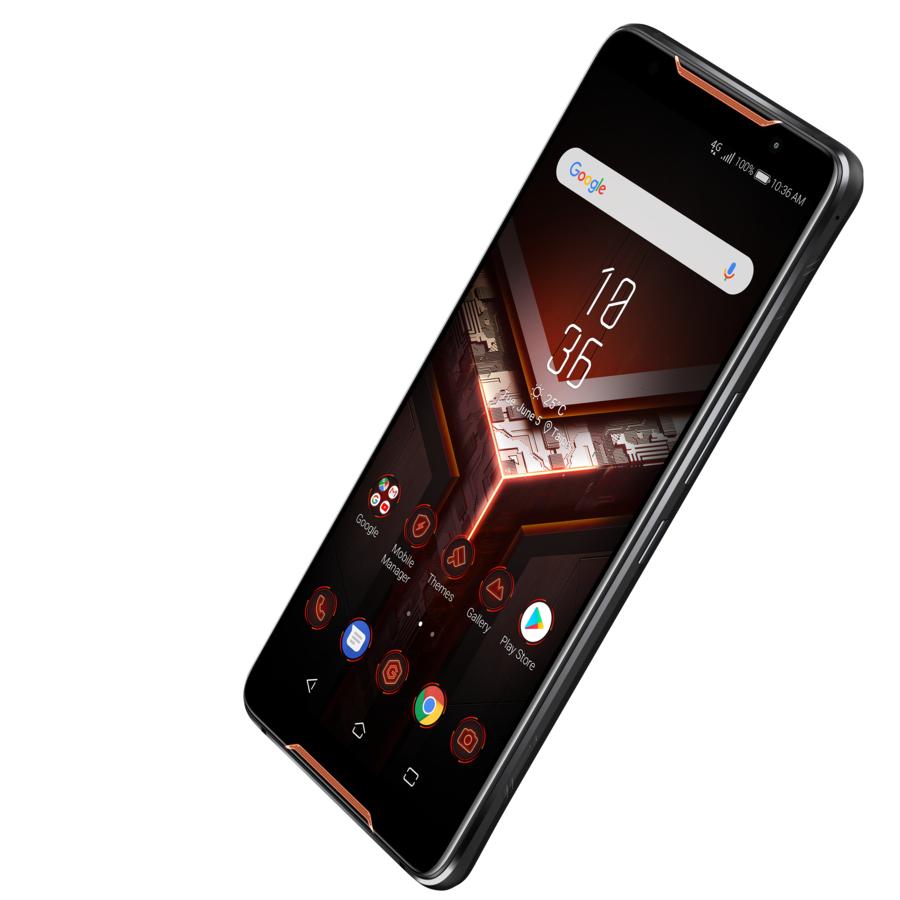 Display-wise, the ROG Phone has an ultrafast AMOLED display with a 90Hz refresh rate and with a 1ms pixel response time for blur-free visuals. Razer phone still holds the fastest refresh rate at 120Hz but we will need to see it for ourselves if the difference would be obvious to the naked eyes. 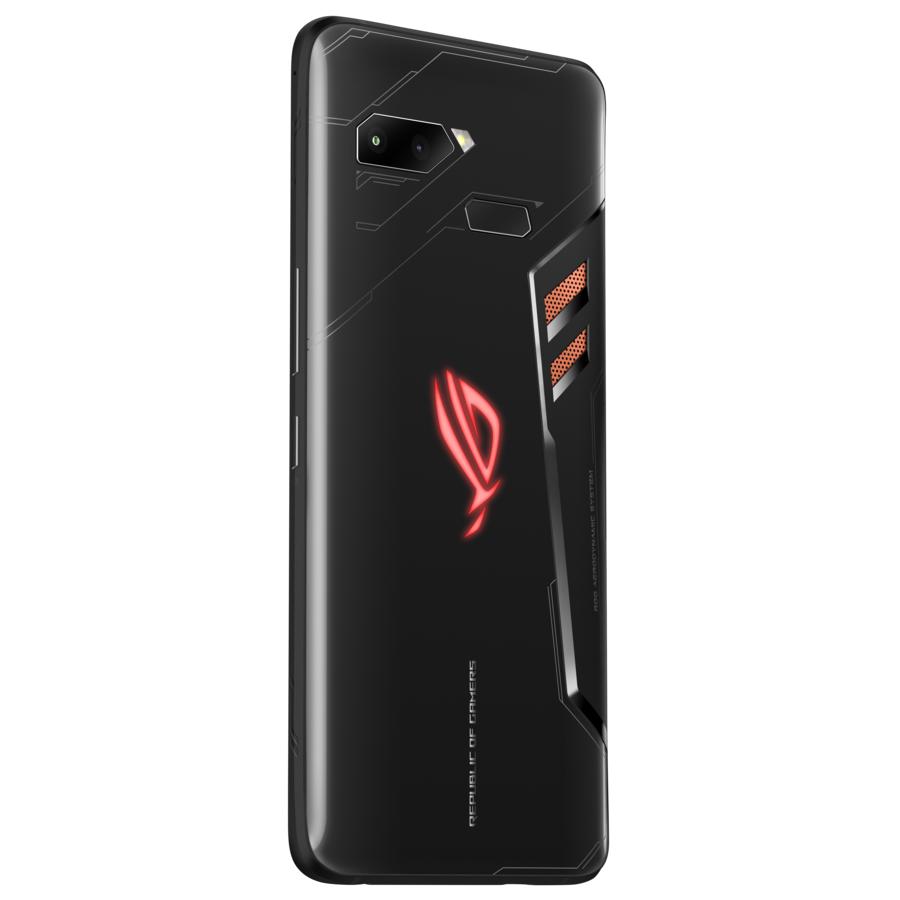 The ROG Phone is built like a beast as well. It uses a combination of tough, precision-crafted 2.5D- and 3D-curved Corning® Gorilla® glass with diamond-cut highlights and copper detailing. The phone is also water resistant. Like the Razer Phone 2, the ROG Phone’s logo is RGB-lighted, powered by the Asus Aura RGB lighting system. It is also an audio powerhouse with its front-facing stereo speakers and 24-bit/192Khz Hi-Res Audio support. 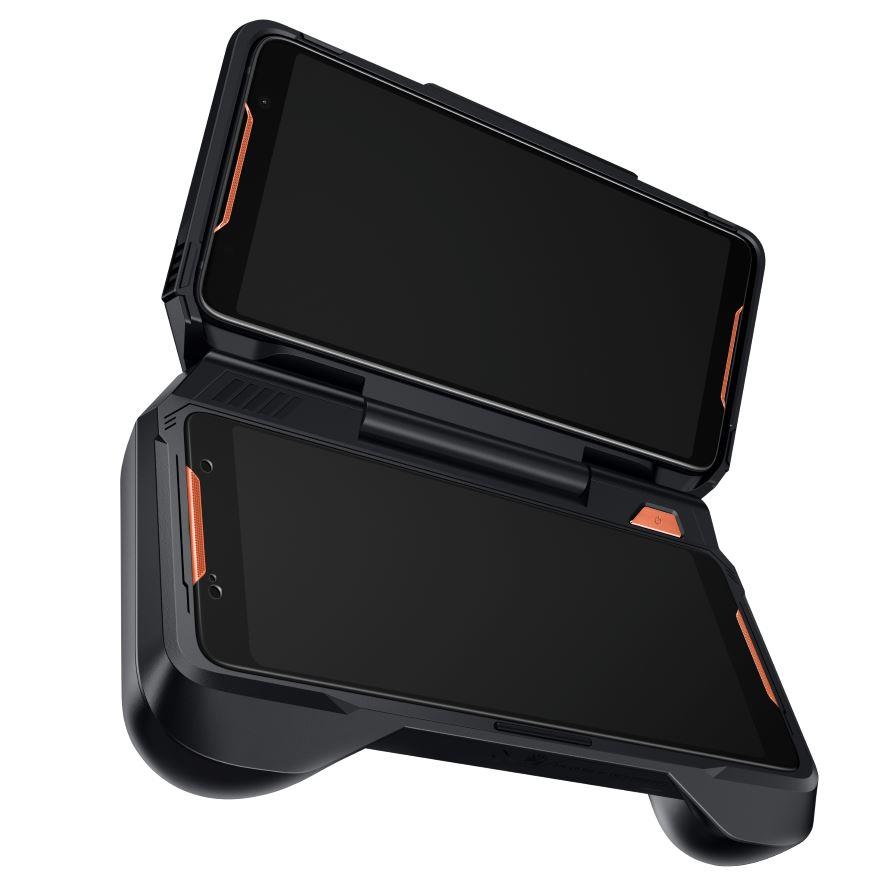 If the phone itself isn’t a crazy enough idea, ASUS has introduced an array of accessories for the phone that is unrivalled by any other phone manufacturers. 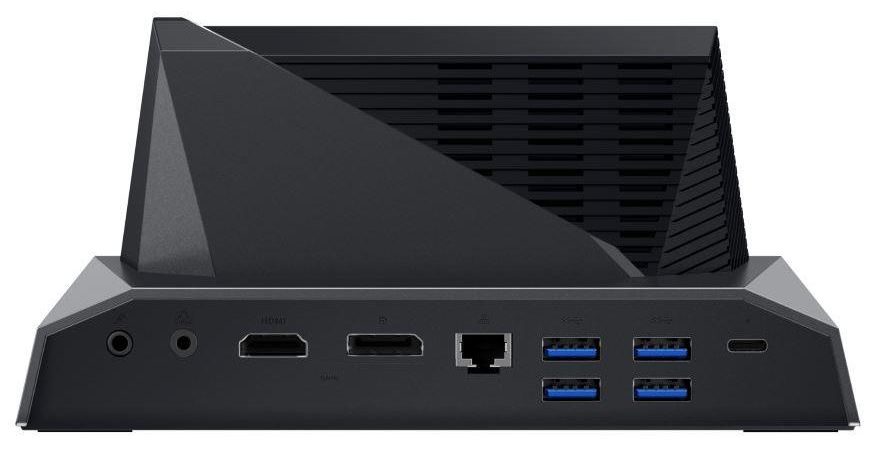 Want to game on a big screen? The Mobile Desktop Dock allows you to connect the ROG Phone to an external 4K UHD monitor, mouse and keyboard. It can also be used as an auxiliary display, hooked up to a wired gigabit LAN and drive a 5.1-channel surround-sound system via the SP/DIF output. 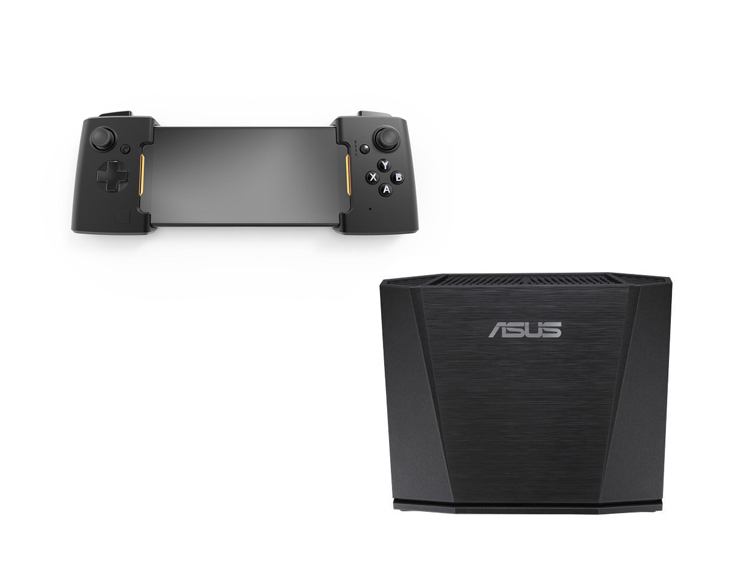 With the Gamevice controller and the WiGig Dock — using 60GHz 802.11ad Wi-Fi — the ROG Phone morphs into a portable console with a full inventory of physical gaming controls and ultra-low-latency wireless display connectivity for a seamless big-screen gaming experience that is perfect for group viewing. It packs dual analog joysticks, left and right fire triggers and bumpers, a D-pad, along with A,B,X,Y and L3, R3 buttons.

As part of the ROG Phone’s pre-order offer, you will recieve a complimentary ROG Bumper case (worth S$59) and screen protector (worth S$20) when you pre-order the ROG Phone from now till 16 November. 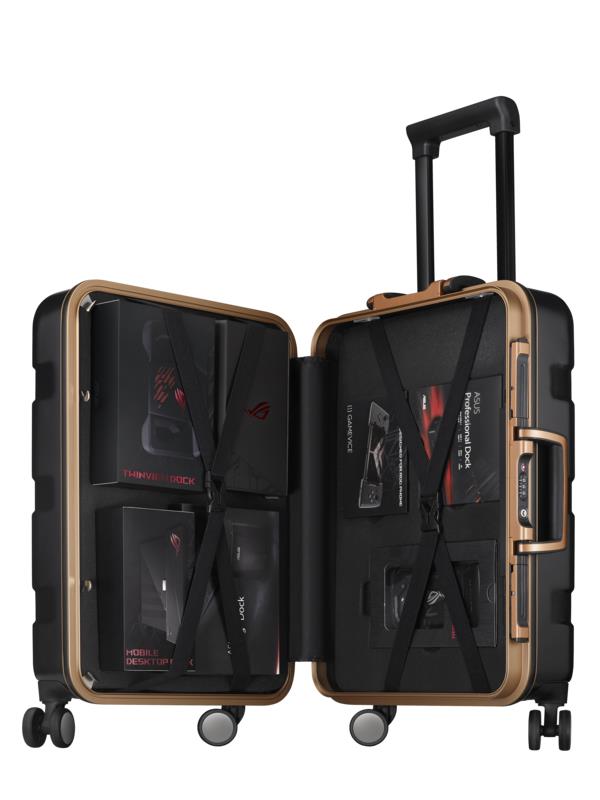 Get a free limited edition ROG Suitcase worth S$269 when you purchase the complete suite of ROG Phone accessories. I mean I would totally bring this on my next holiday!

Furthermore, you can purchase the entire suite of ROG Phone accessories for just S$999 to receive a limited edition ROG Suitcase worth S$269 – a combine savings of S$485!