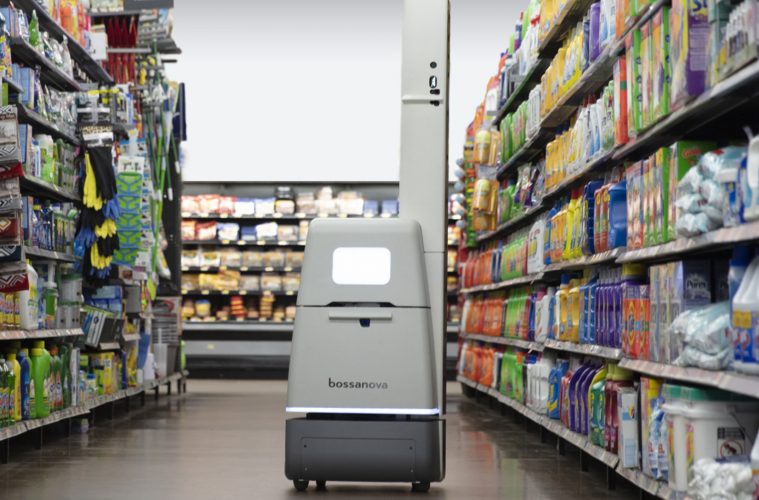 LG Electronics are getting serious in its ambition in Robotics. In the first 12 months of its investment initiative, LG has committed over USD 90 million in robotics startups, including its latest investment in US-based Bossa Nova Robotics. 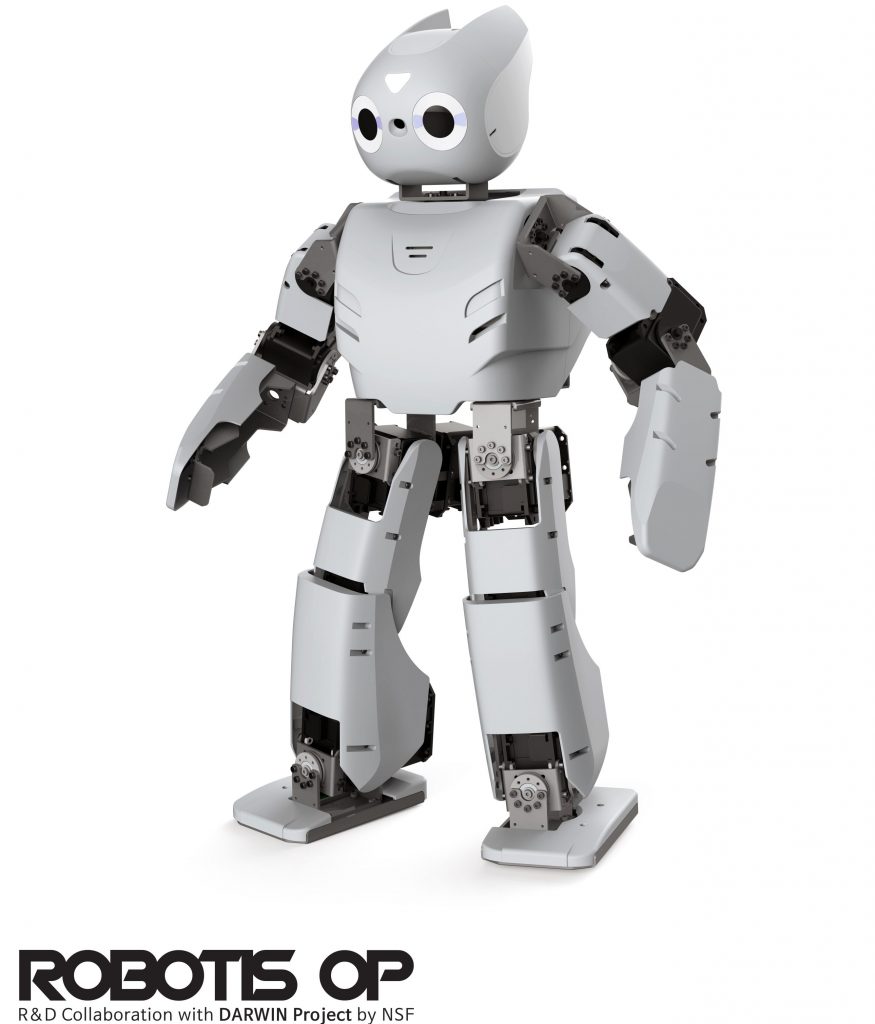 Bossa Nova Robotics is the leading provider of real-time, on-shelf product data for the global retail industry with Walmart testing the Bossa Nova’s shelf-scanning robots in a number of stores since last year.

These investments complement LG’s own efforts to bring service robots to market in the very near future to become a core growth engine for the company. LG has already deployed a number of robots in Korea for trial service, with its Guide Robot and Cleaning Robot dispatched to assist travelers at South Korea’s largest airport during the winter games in PyeongChang. Earlier this year at CES, LG introduced three new CLOi concept robots specifically developed for commercial use in high-traffic locations such as hotels and supermarkets. LG’s CLOi robots are being developed in parallel to ThinQ products, LG’s AI brand for consumer electronics and home appliances. 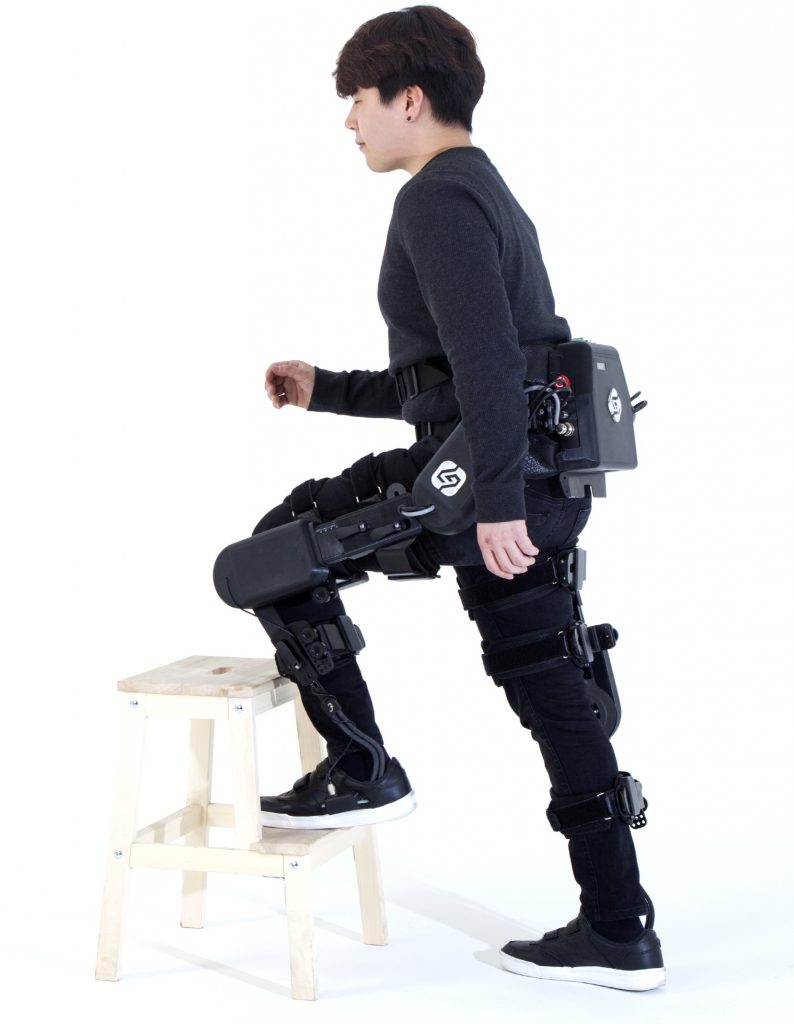 “Robotics, as a key component of our ThinQ AI strategy, is a critical future growth opportunity for LG,” said Kim Sungwook, vice president of the global open innovation division at LG Electronics. “LG is committed to expanding its robotics capabilities through investments in innovative partners as well as intense R and D efforts from within.”