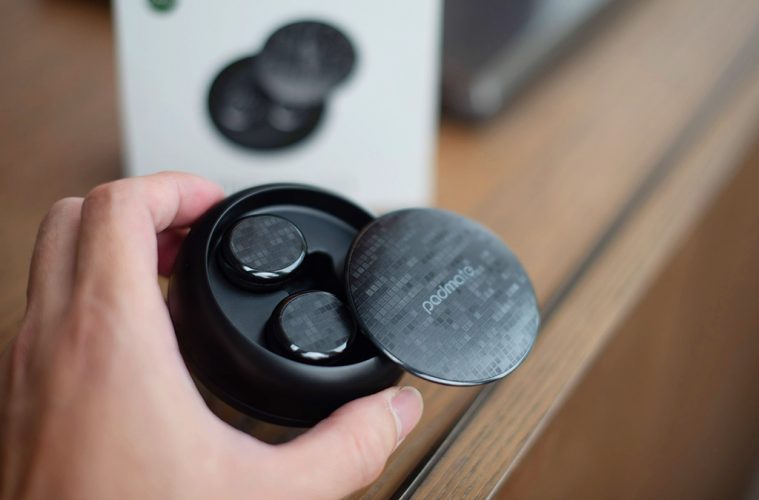 If you’re a fan of Kickstarter or Indiegogo crowdfunding projects, you might have heard of the Padmate PaMu true wireless earphones. The PaMu has garnered much attention during its crowdfunding period for its ultra low price of U$29 – an unheard of price in the true wireless headphones category. 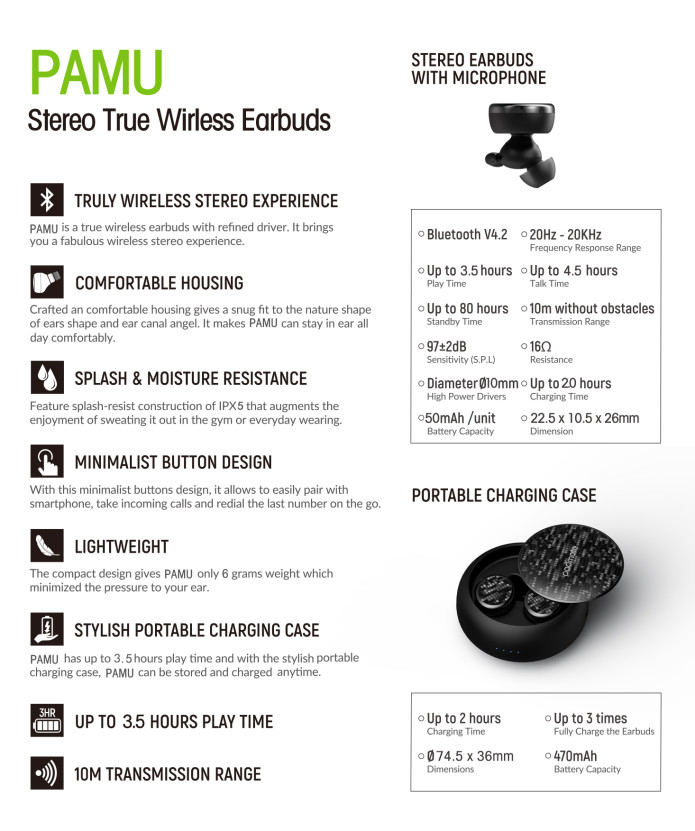 Despite its low price point, the PaMu boast many features that used to only be available in high-end headphones like touch controls and IPX5 protection. It was no surprised that the project was successfully funded with U$937,849 raised against an initial modest target of U$10,000. 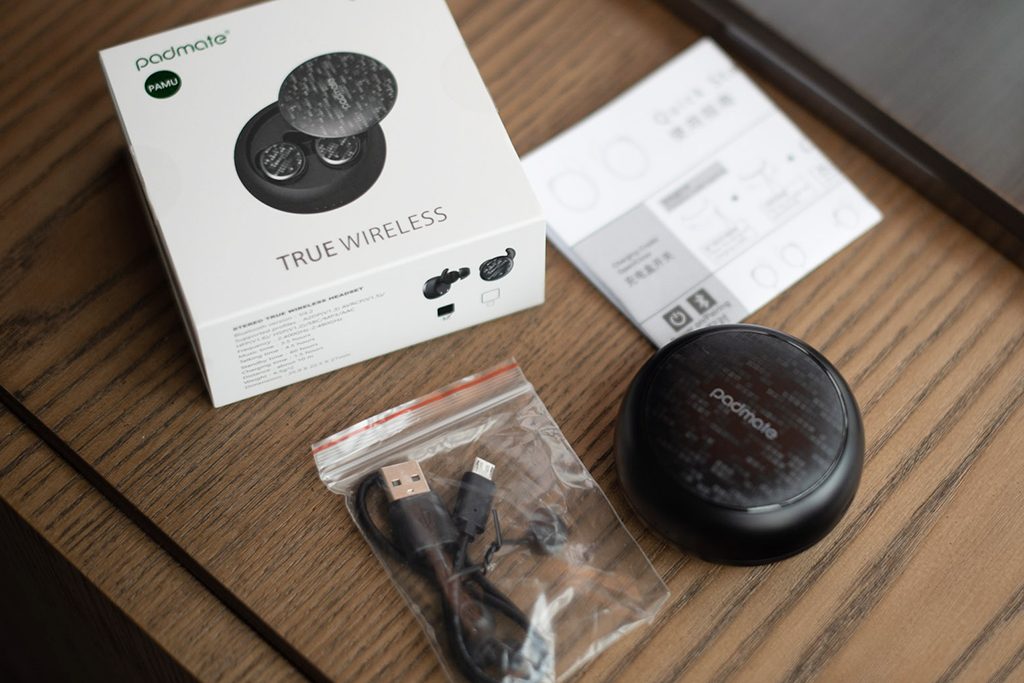 The PaMu’s package content is very much what you see is what you get. You get a portable charging case, one pair of wireless earbuds, 3 pairs of ear-tips, a microUSB charging cable and a quick start guide. The earphones also come in two colors: black and white. 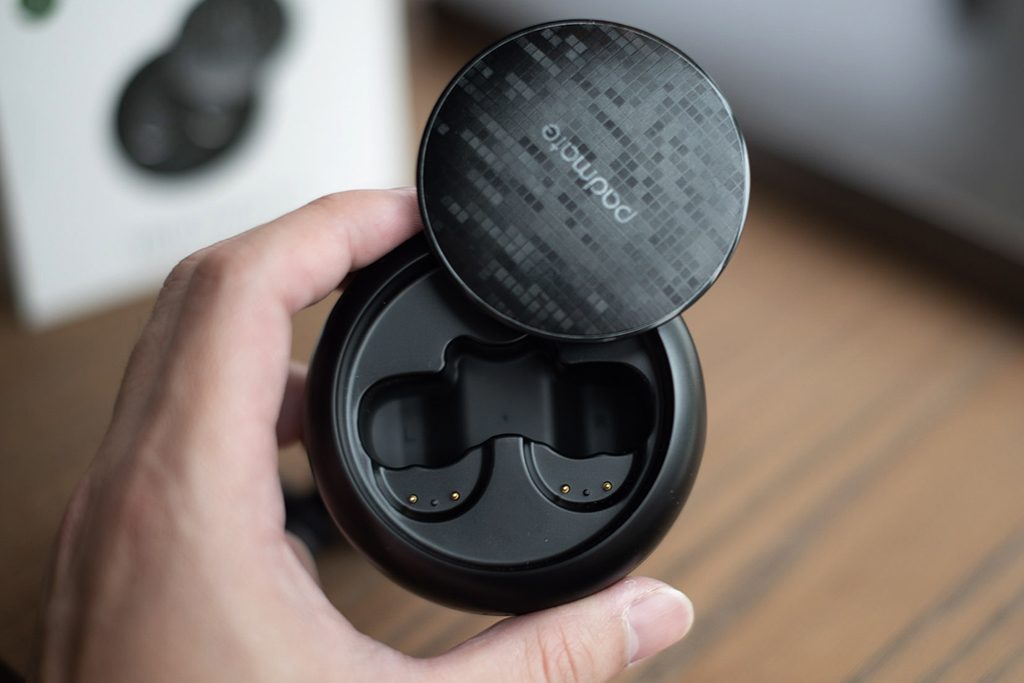 It holds 3 full charge for the wireless earbuds and comes with a rotary lid that allows you to slide the cover open to unveil the earphones. You can also charge the case via the microUSB port by the side. Pairing the PaMu is pretty simple. Once taken out of the case, the earbuds are automatically placed in pairing mode. Simply turn on the Bluetooth setting on your smart devices and find the PaMu device to be paired to it. 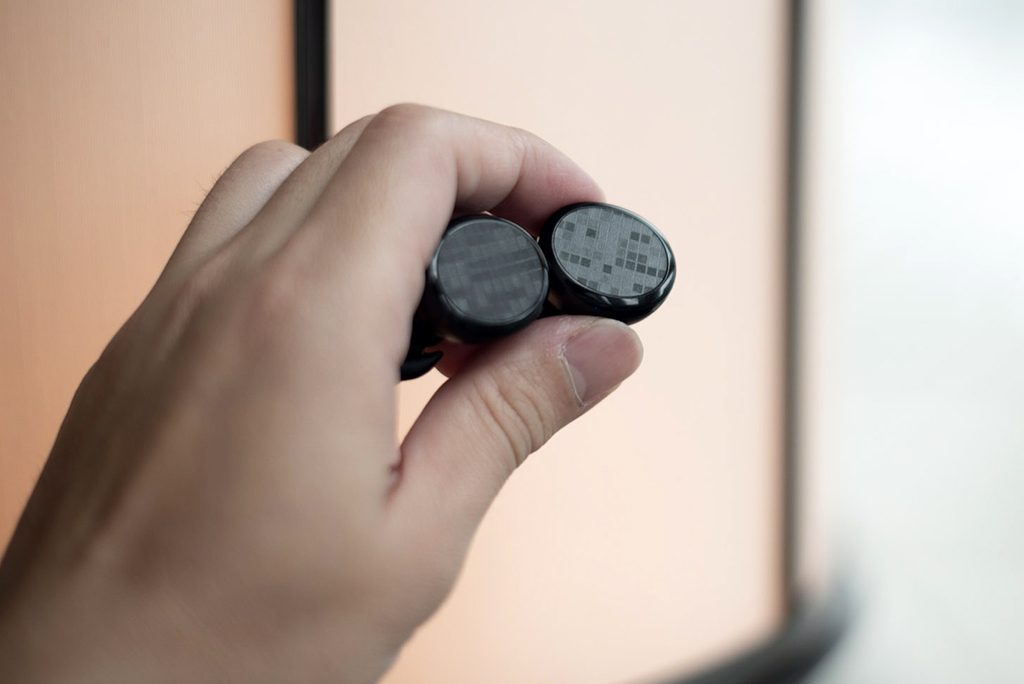 The wireless earbuds are also pretty huge compared to the many other options in the market. It has a built-in 50 mAh battery on each side that gives you up to 3.5 hours of play time on a single charge. It is also IPX5 certified, making it sweat and splash-proof. The package comes with 3 sets of eartips which I find the medium ones most fitting for my ears. 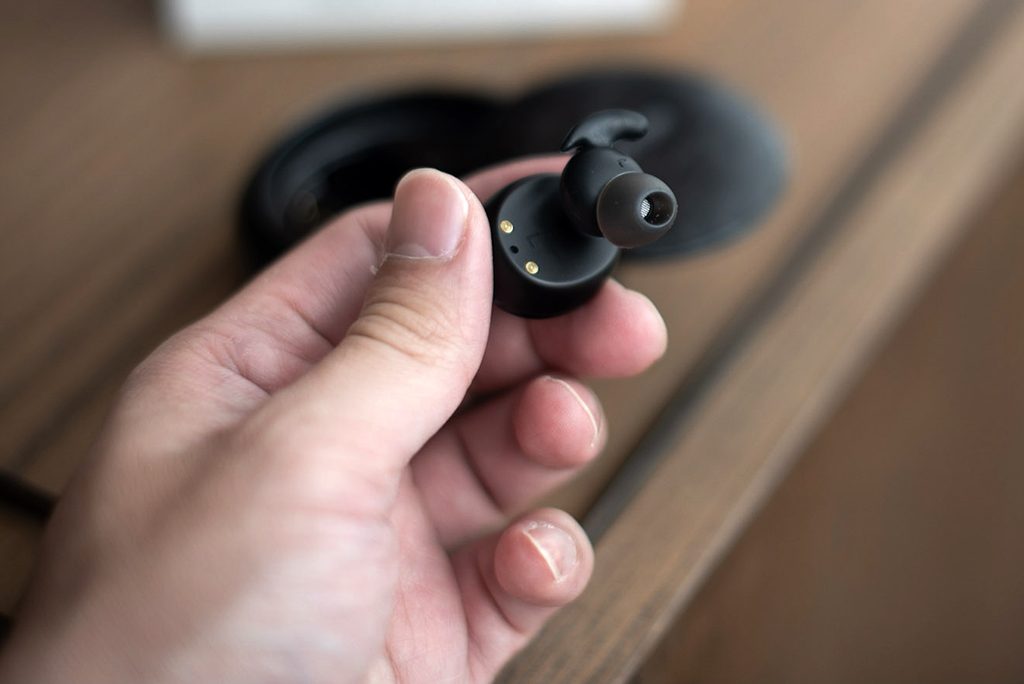 The PaMu comes with an in-ear with wingtip design that I find is the most optimal for true wireless earphones due to its secured fit. While the battery part of the earbuds are huge, the inner driver portion is quite compact, which makes it a good fit to your ears.

Padmate says the PaMu is equipped with 10mm dynamic audio drivers that delivers “a balanced sound, providing deep low bass without sacrificing the mids and the highs”. In our personal tests with the PaMu, we find that it has a good amount of bass even at low volume and overall, the mids are the highs are well separated – definitely one of the better audio quality on true wireless earphones. 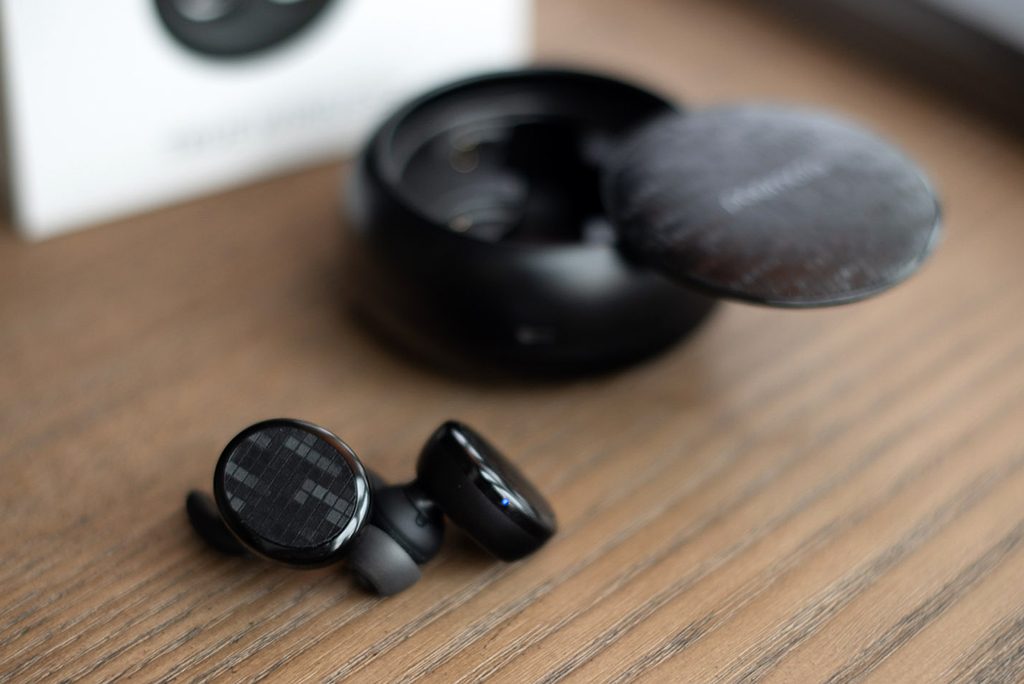 One of the key features of the PaMu is the touch sensitive control. Located on the left earbud, you can answer calls by pushing the earbud or press twice to reject an incoming call. You can also play and pause the music by tapping on the left earbud. However, there is no physical option to adjust the volume so you would still have to depend on your smartphone for that. 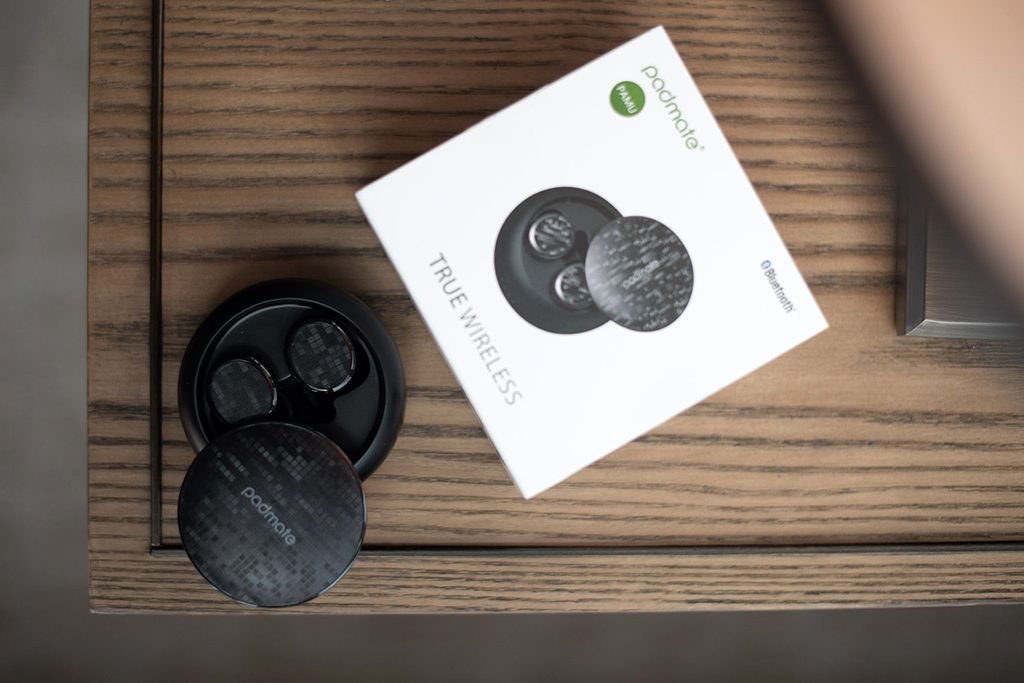 At the U$29 or even U$49 Indiegogo price, I would say that the Padmate PaMu is a no brainer for anyone who wishes to take their first leap with true wireless headphones. Currently Padmate is offering the PaMu at U$79 with free world-wide shipping, which is also a steal as compared to other true wireless offerings in the market. It is a decent pair of true wireless headphones with good audio quality if size is not a major consideration factor for you.