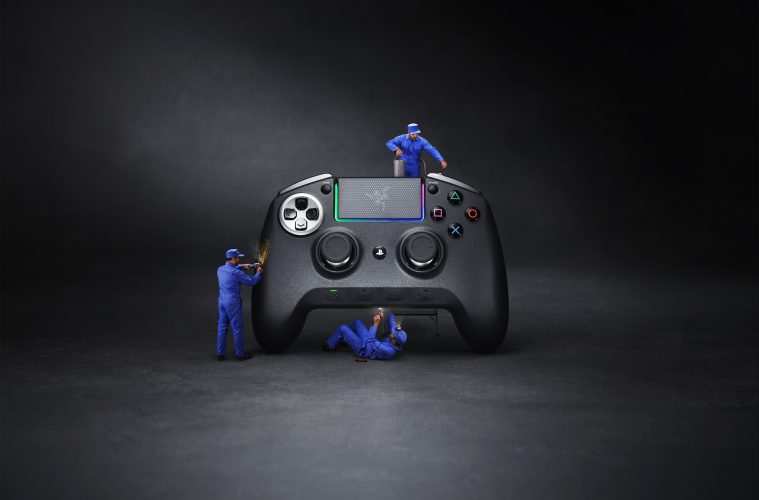 In the lead up to Gamescom 2018, Razer™ has announced the release of two new officially licensed controllers for the PS4: Razer Raiju Ultimate and Raiju Tournament Edition and also its new Razer Thresher headset for PlayStation. 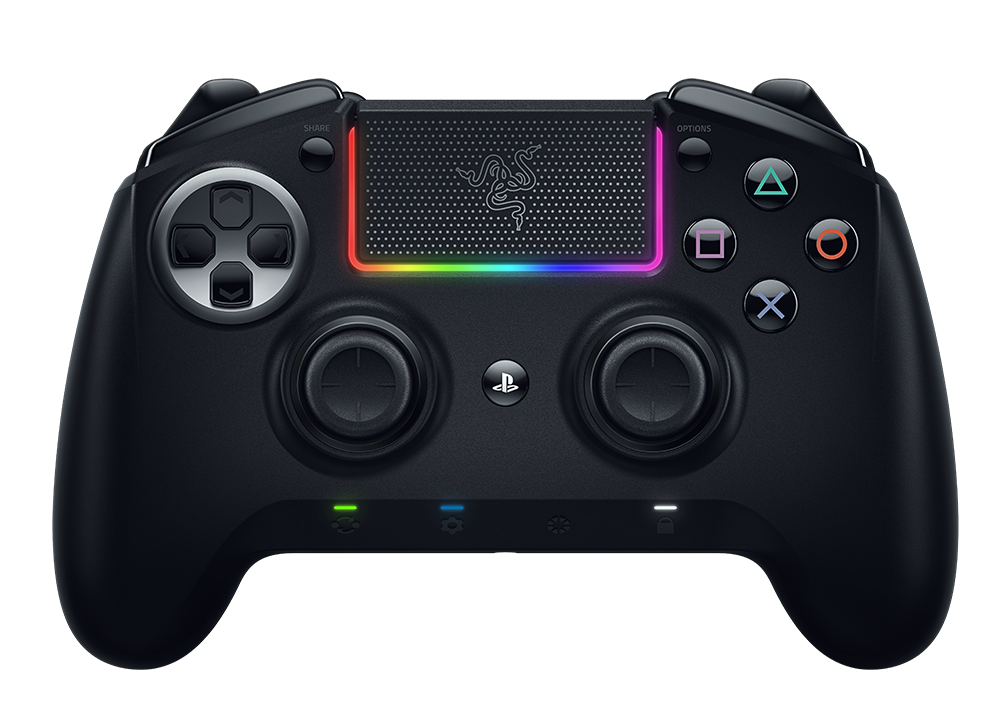 The Razer Raiju Ultimate spots a wireless and wired connectivity, upgraded ergonomics and a wealth of customization options.

A new dedicated mobile app and its multi-function buttons can be mapped to create more than 500 customized profiles to fit different playstyles for different gaming genres. Users can also gain greater aiming precision and responses by adjusting the sensitivity of the thumbstick movements.

Razer Chroma also provides advanced lighting effects for immersive gaming with the RGB LED lighting up in sync with controller vibrations and other button actions. 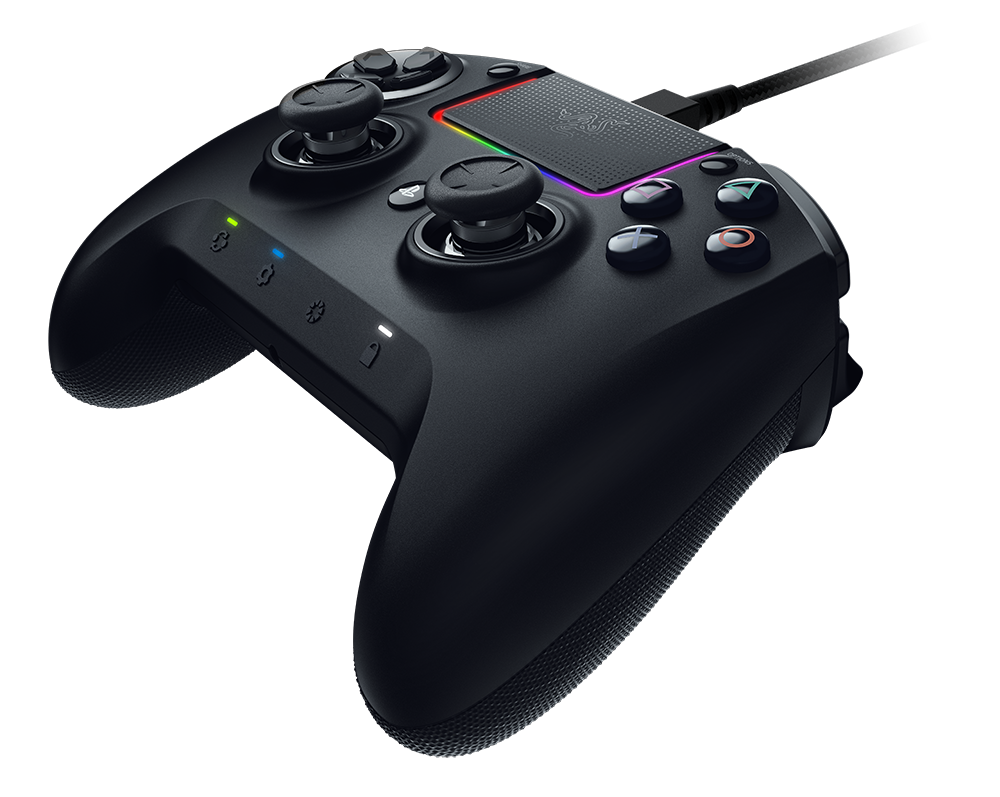 The Raiju Tournament Edition focuses on essential features that gamers seek. With wireless and wired connectivity, an ergonomic design and seamless accessibility, it is strategically positioned to provide a competitive edge. 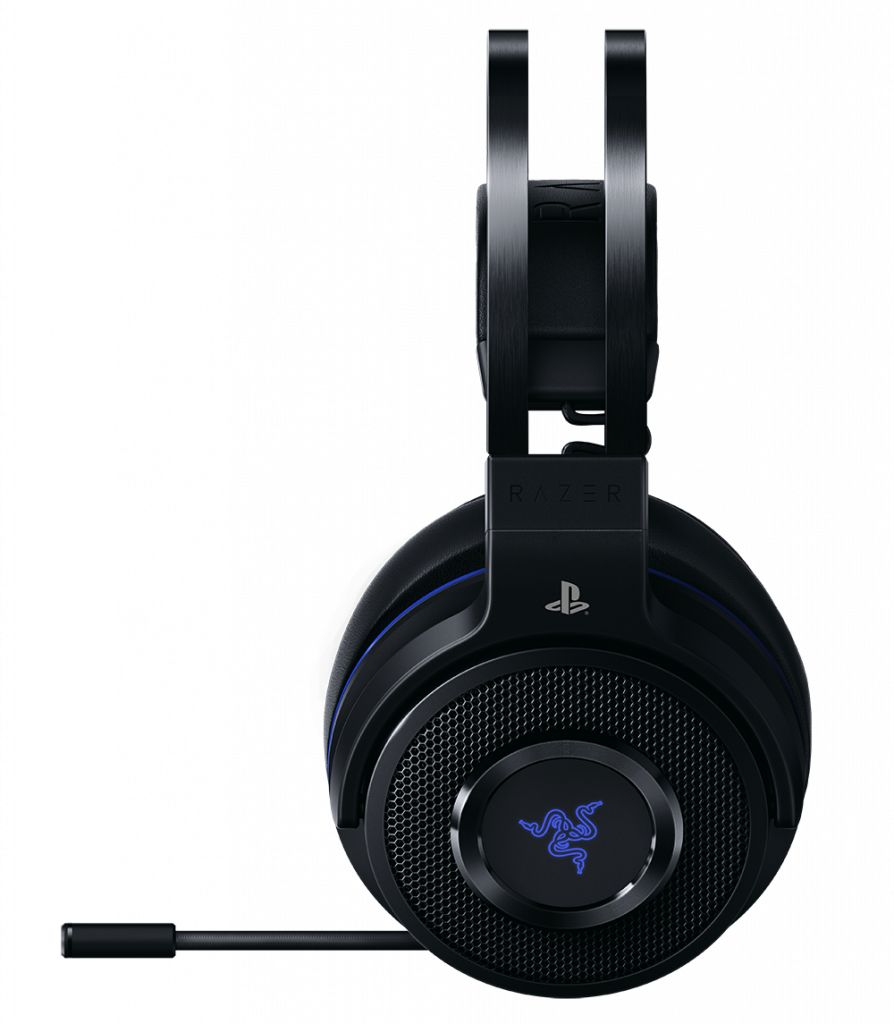 An unidirectional boom mic and built-in mic and volume controls allow you to be heard clearly during gameplay. 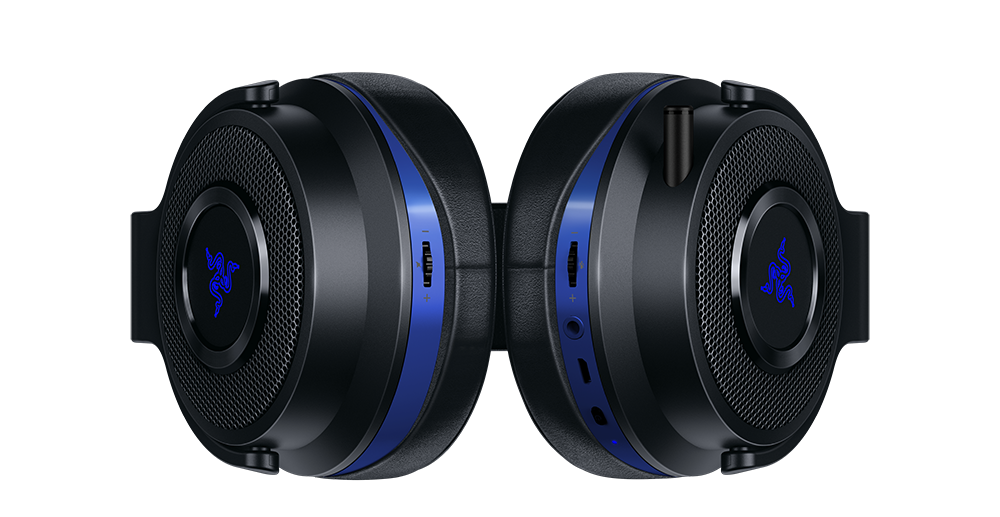 Audio-wise, each ear cup is powered by a 50 mm driver that provides loud and clear audio into each cup with a wide frequency response range of 12 Hz to 28,000 Hz with large leatherette ear cushions made of memory foam that conform to any gamer’s head

The Razer Thresher for PS4 is also compatible with the PC, Nintendo Switch, and other devices equipped with a 3.5 mm audio port.

The Raiju Ultimate and Raiju Tournament Edition retails at SGD 359.90 and SGD 239.90 respectively while the Thresher for PS4 will go for SGD 209.90 when available worldwide during Fall 2018.