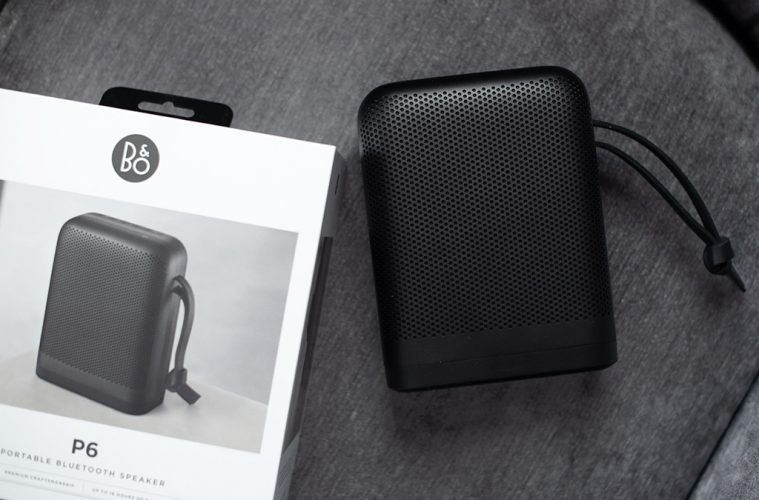 Bang & Olufsen, the upscale Danish brand that differentiates itself from its competitors with its premium design (and price tag) is back with a new portable Bluetooth speaker.

The Beoplay P6 continues the same design language as the BeoPlay A1 and P2 with its aluminium finishing and layered leather strap. It is also the first B&O speaker to come with a physical OneTouch button that is customisable to activate Apple Siri/Google Assistant or take calls via the Beoplay App. 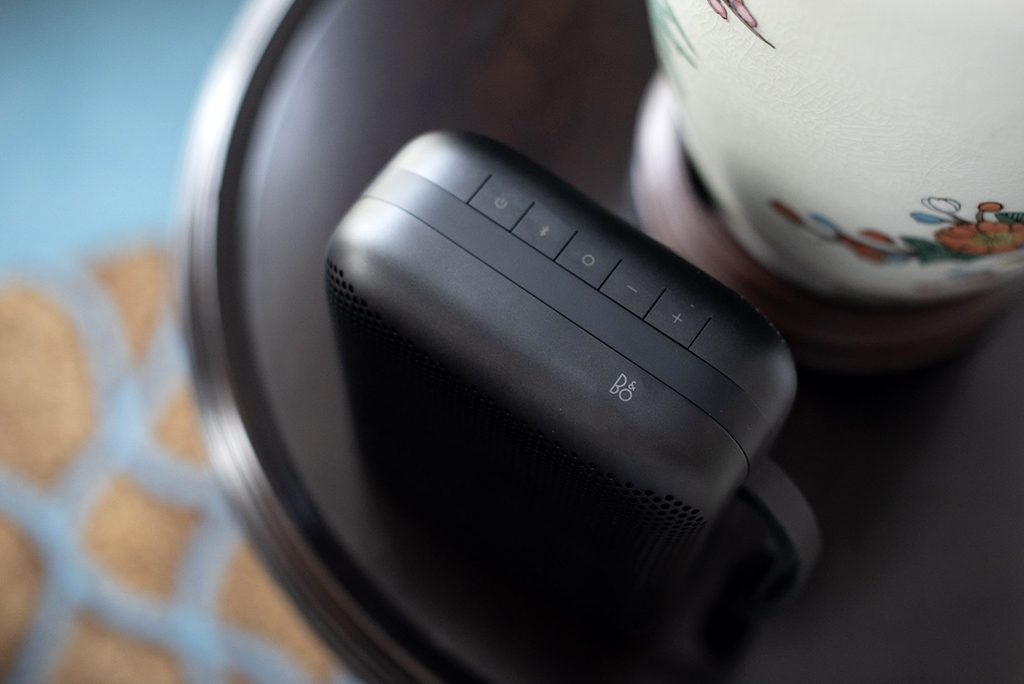 The Beoplay P6 is made of pearl blasted aluminium which gives it a shiny metallic reflection on the grills. There are physical tactile buttons on the top of the speaker give you access to the Bluetooth, Volume, Power and a customisable OneTouch button. 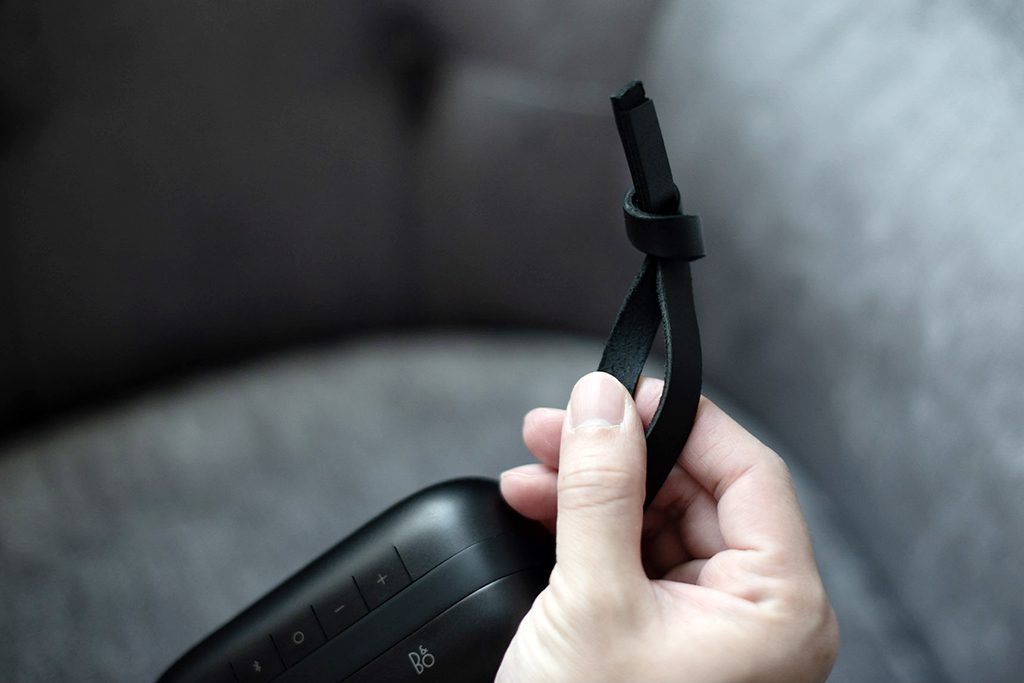 A double layered leather strap at the side of the speaker provides a good contrast with its metallic body, giving user an easy way to carry the P6 around when needed. The entire speaker measures 170 x 130 x 68 mm and weights an exact 1Kg, making it one of the less portable wireless speaker in the market though it’s still more compact than the A2 Active and Beolite 17. 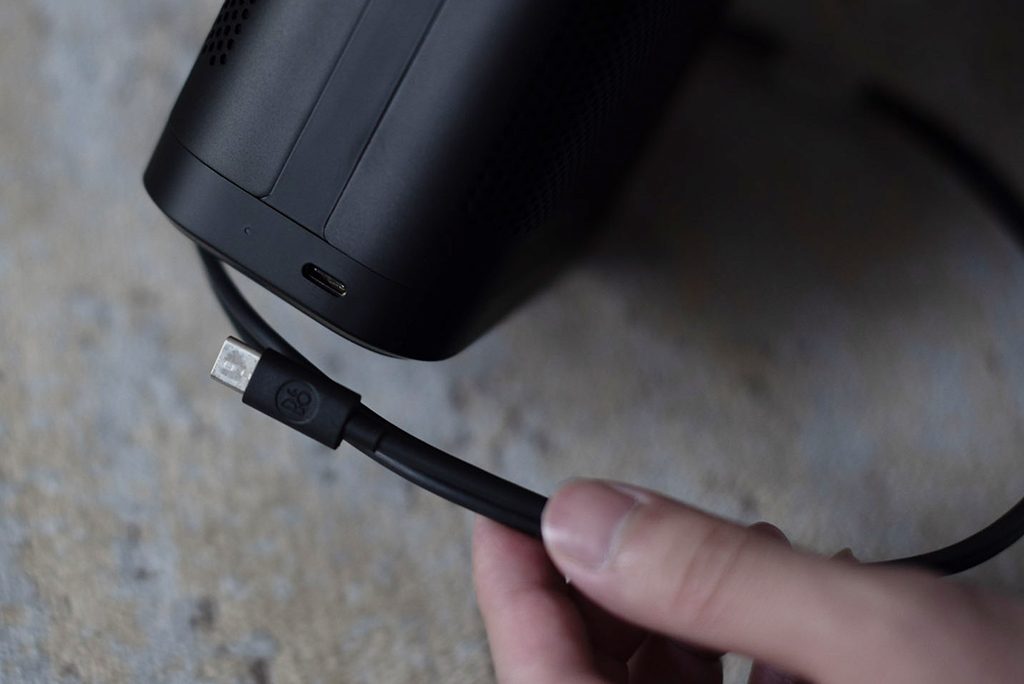 The Beoplay P6 is also one of the first portable wireless speaker in the market that has adopted the USB Type-C charging standard. The company has also included two cables in the package content (USB-C to USB-C & USB-C to USB-A) for convenience. I didn’t find much benefit with Type-C USB charging (with the charging time to be around 3 hours), though it was pretty convenient to connect it directly to my MacBook Pro’s Type-C port to use the P6’s omni-directional mic for calls. 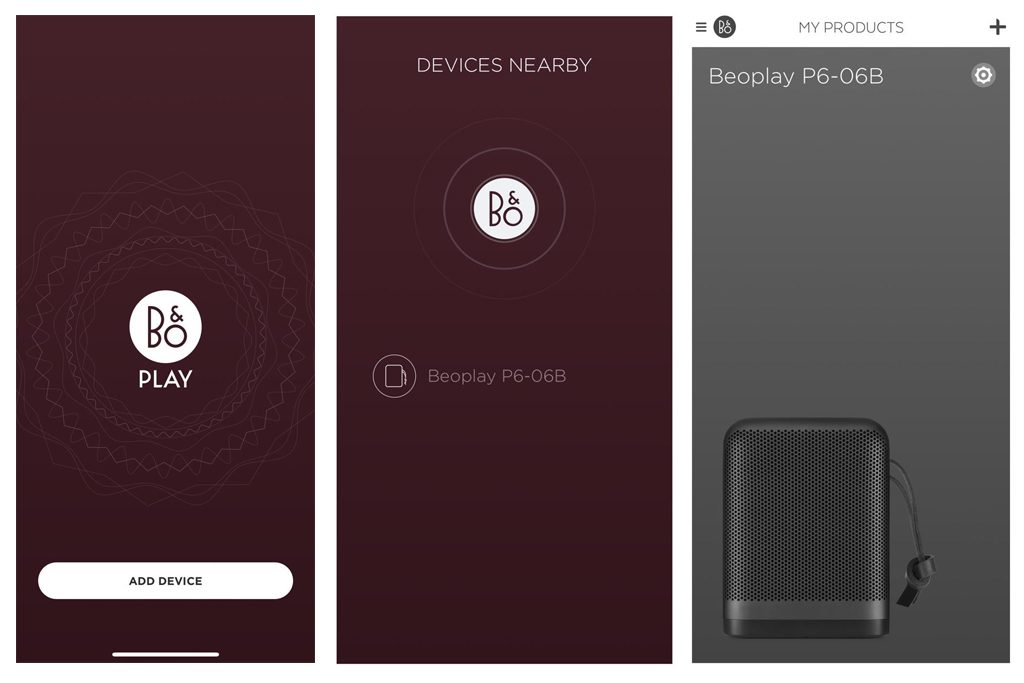 A free Beoplay App (iOS/Android) is available to make the most out of your B&O speaker. The app is intuitive and well designed, with basically not much of a learning curve to navigate through the app. A simple setup process will help you to identify your speaker once connected to your Beoplay P6. 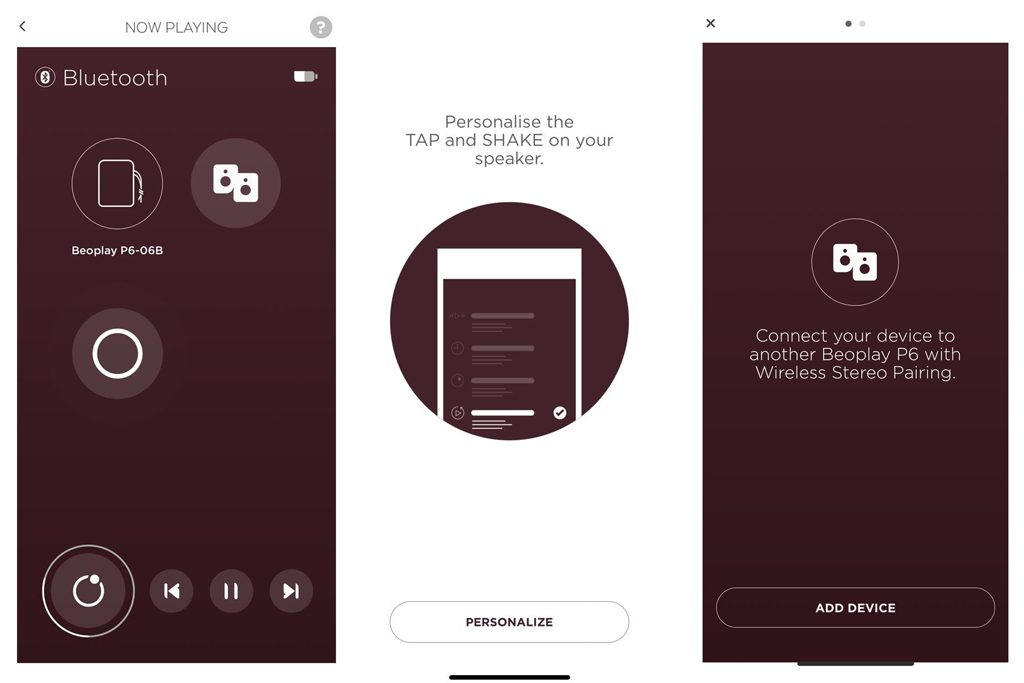 The app provides some of the common functionality like firmware upgrade, volume / music controls, battery indicator and the OneTouch button customization. 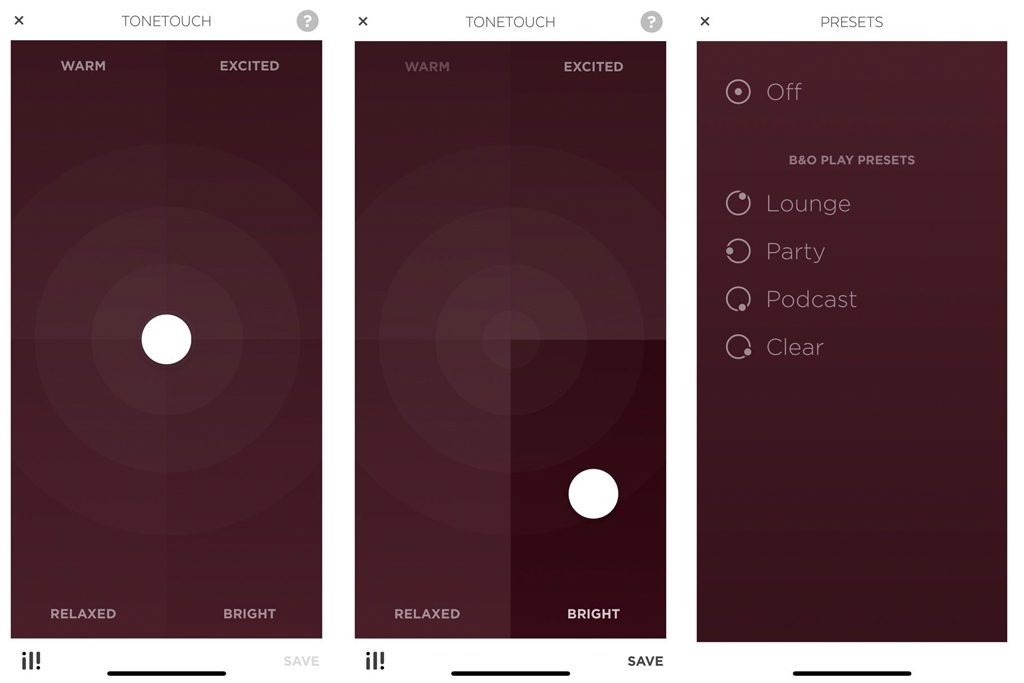 While there isn’t an EQ settings on the app, Bang & Olufsen has included a ToneTouch feature that lets you change the tonality and sound stage settings. In our own testings, the ToneTouch provide slight enhancements to the mids and the sound stage did not dramatically increase even at the maximum setting so don’t expect much enhancement to the audio with this feature.

Another cool feature which we didn’t get to test is the wireless stereo pairing which lets you pair two identical B&O PLAY speakers in stereo or in party mode. 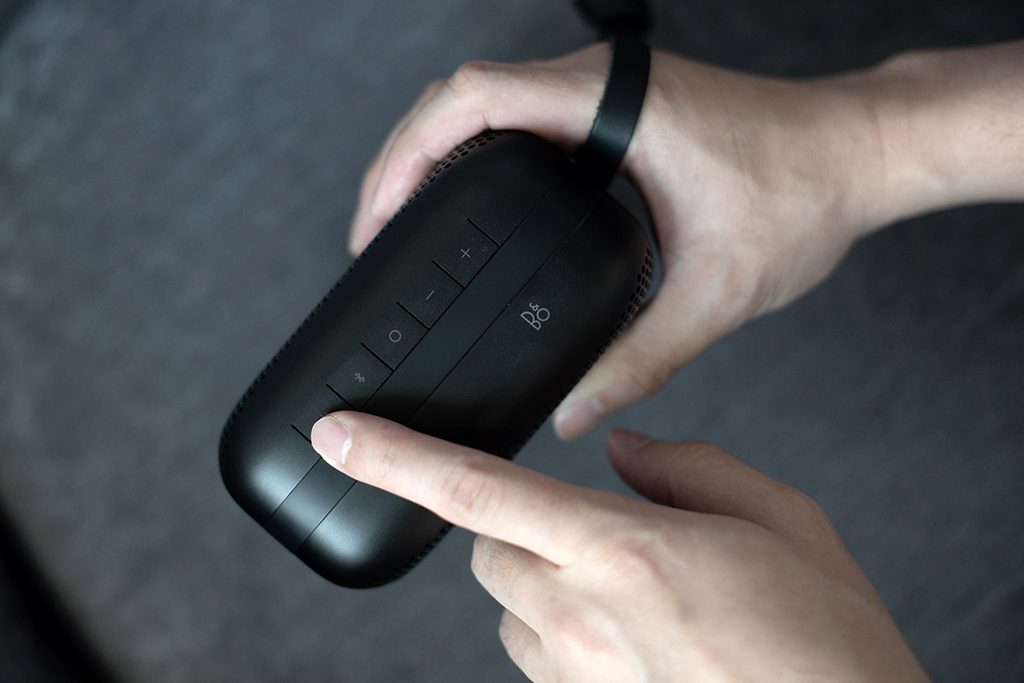 The Beoplay P6 isn’t small by portable speaker standard and for good reasons. Under its hood lies two 30W Class D full range drivers and one 36W Class D bass radiator, delivering a total of 215W in peak power. The P6 can fill up a medium size room (or small cafe) effortlessly and the bass responses are fantastic. Even at low volume (35%), you could hear the deep tight bass that most smaller portable speakers aren’t able to produce. At its loudest, the P6 rarely distorts as the mids and the highs are suppressed to prevent that from happening.

Bang & Olufsen is touting True360 sound for the speaker, thanks to the cleverly positioned front and rear drivers (although there are some blind spots at the sides). Overall, the P6 performs well over most genre of songs but most spectacularly with bass heavy tracks. 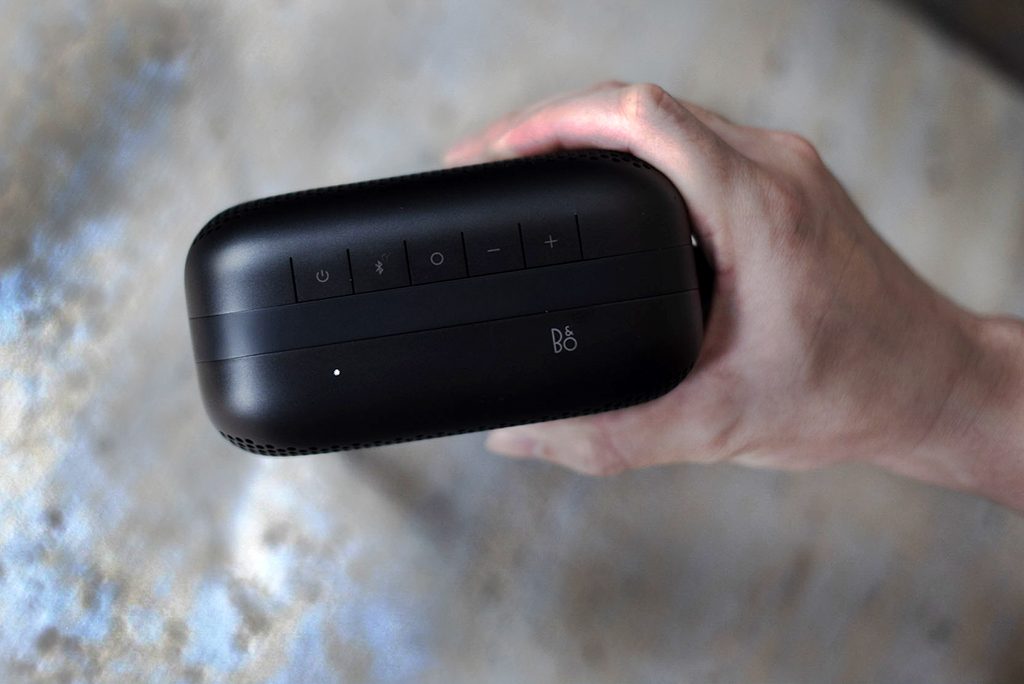 It’s no doubt that Bang & Olufsen built a great portable speaker with the Beoplay P6. It has a solid build, looks premium, sounds great and a good 16 hours of battery life. The only question is if you would shell out a cool S$629 for a speaker which isn’t WiFi enabled which only future-proof feature is its Type-C USB port.