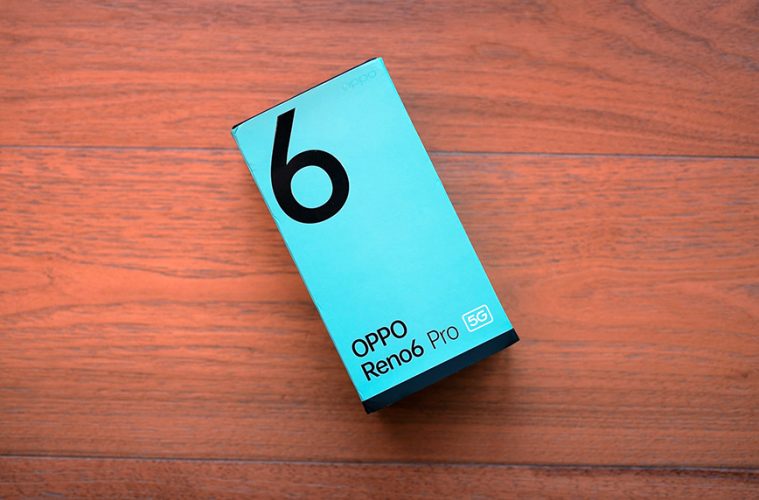 I TRIED ANDROID AND I LIKED IT

Recently I was offered a chance to try the latest OPPO Reno6 Pro 5G and decided to give it a go as it has been quite some time since I have dabbled with the Android ecosystem once again.

According to the press material, the Reno6 Pro is supposed to be an “AI Portrait Video Expert” and is one of the few phones in Singapore that offer the 5G Stand Alone (SA) network mode which means that the phone is able to rely directly on dedicated 5G facilities instead of connecting to 4G network to provide more speed or data. I will be talking more about what I like about the phone instead of a more technical review as I believe you can find many in-depth reviews already available on this phone.

It’s All in The Box

Some things that we have taken for granted in the past were the accessories that we are provided with out of the box when we purchase a new phone. Manufacturers like Apple, Samsung, and Xiaomi have indicated that they would not be including a wall charger or even earphones in a bid to reduce electronic wastage *cough* cutting cost *cough*. You can read more about it here. The OPPO Reno6 Pro is definitely a breath of fresh air with its generous package content that contains your phone, a USB cable, a pair of earphones, a wall charger, a protective Case, and even a SIM ejector tool.

Honestly, it gets harder and harder to stand out in a sea of flagship phones. And if you’re not a dual screen phone, almost every flagship phone looks like from afar. In the OPPO Reno6 Pro 5G, the company is using implementing something it is calling the OPPO Reno Glow – which is a rear glass design process by OPPO.

The process has 20 patents pending and creates a transparent matte finish that catches the light in a gradient flow without collecting fingerprints. It might seem like a small thing or just simply a marketing gimmick but having used it for a period of time, I do appreciate how subtle the gradient is and how it doesn’t attract fingerprints like other phones.

It runs on an almost stock Android

One of the biggest criticism of Android phones is that even though all of them are running on one of the latest Android versions, phone manufacturers tend to include their own “bloatware” or a layer of skin above the Andriod OS to “value-add” to the customers’ experience. What I have always liked about OPPO phones is the ColorOS. It is simple, lightweight, and looks and performs almost like the stock Android that people like. The OPPO Reno6 Pro 5G runs on the ColorOS 11.3 and gets regular updates from OPPO.

The OPPO Reno6 Pro has not one, not two, not three but four rear cameras. It has a 64MP Main Camera, a 8MP Ultra Wide-angle Camera, a 2MP Macro Camera, and a 2MP Mono Camera. For its front, it is equipped with a 32MP camera.

The built-in macro lens also takes interesting photos that a normal phone camera can’t take, though it’s definitely not a feature that you would use every day.

As previously mentioned, the OPPO Reno6 Pro comes with a 65W wall charger. With the included charger and cable, a full charge from near zero to 100% took roughly 40 minutes. This is really fast compared to charging an iPhone 12 Pro Max which takes around 2.5 hours for a full charge.

Should you get the OPPO Reno6 Pro?

If you’re batting for the Android camp, takes a lot of phones and spend a lot of your time on your phone, the OPPO Reno6 Pro 5G is definitely worth a look.